It’s time for an update! In our earlier evaluation, where we mainly looked at June and July, we saw that for some countries a positive amount of guests booked and actually stayed overnight in the hotels. We have also looked at the data of August and September. Read on and find out how the hotel industry did over the past two months.

The data for August and September 2020 has been compared with data from 2019 for the same period.

Read the evaluation of June and July: COVID-19 update: insights for this year's summer season

In the same period, we do see a slight increase in cancellations; whereas in July it was still +4% compared to 2019, in August it was +6%, and in September it was +8%. 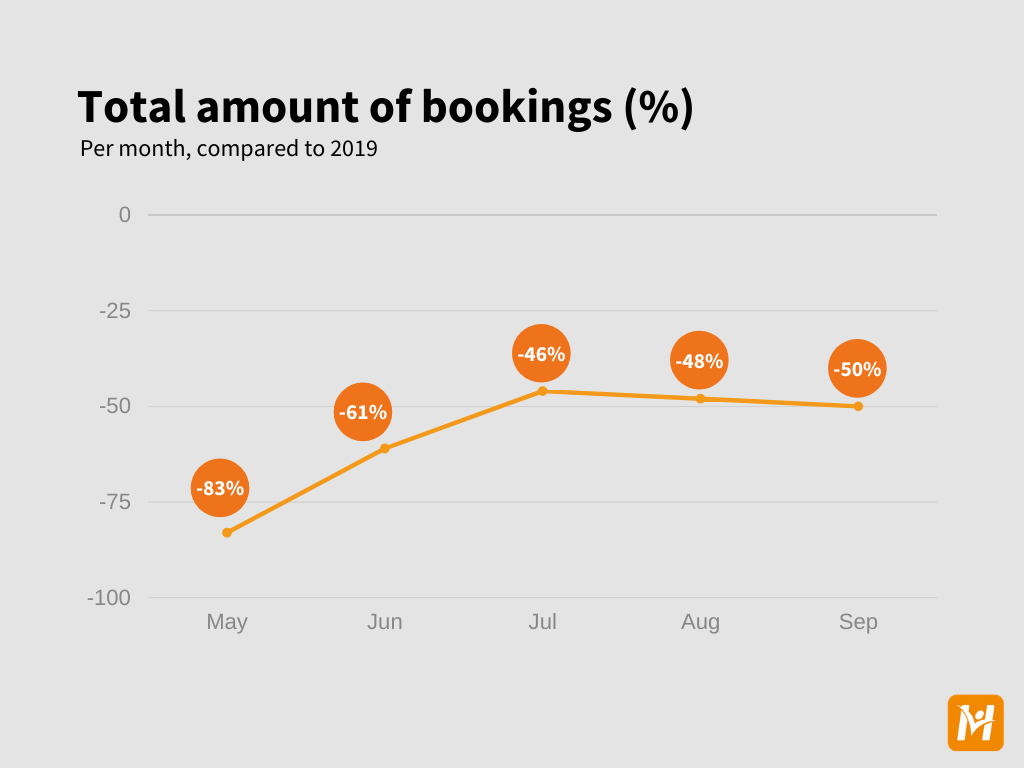 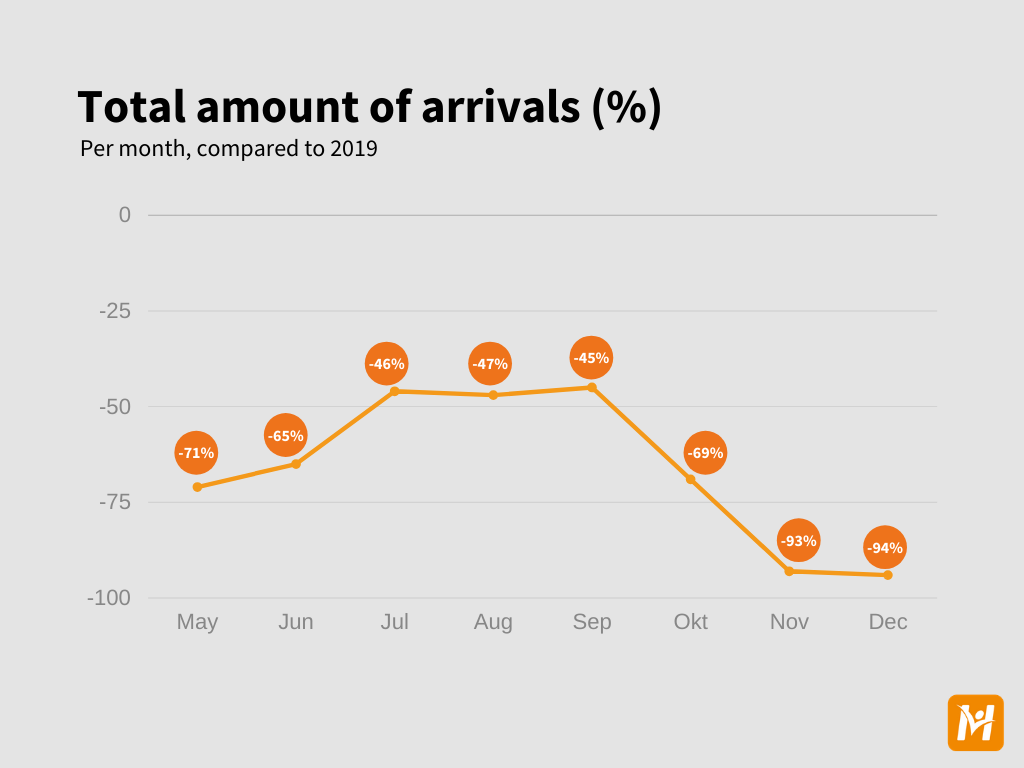 The coronavirus figures do not necessarily apply to every country or region. We saw some noteworthy numbers, which is why we are highlighting a few countries separately. Click on the country to go straight to that update:

In August and September, we see a slight increase in the number of cancellations compared to the previous months (approximately +5%). Dutch people do not cancel more often than before.

The number of bookings and arrivals in August and September, fell back to the percentages of June (on average -64%, compared to 2019).

And where the number of cancellations in July stabilised to +1% (compared to 2019), we see in August and September that more bookings were being cancelled (+9% in August and +6% in September).

We see a very slight increase in the number of arrivals in August and September. On average, +8% compared to July this year.

In August and September, for the first time since February, there were fewer cancellations compared to the previous year (-2%). 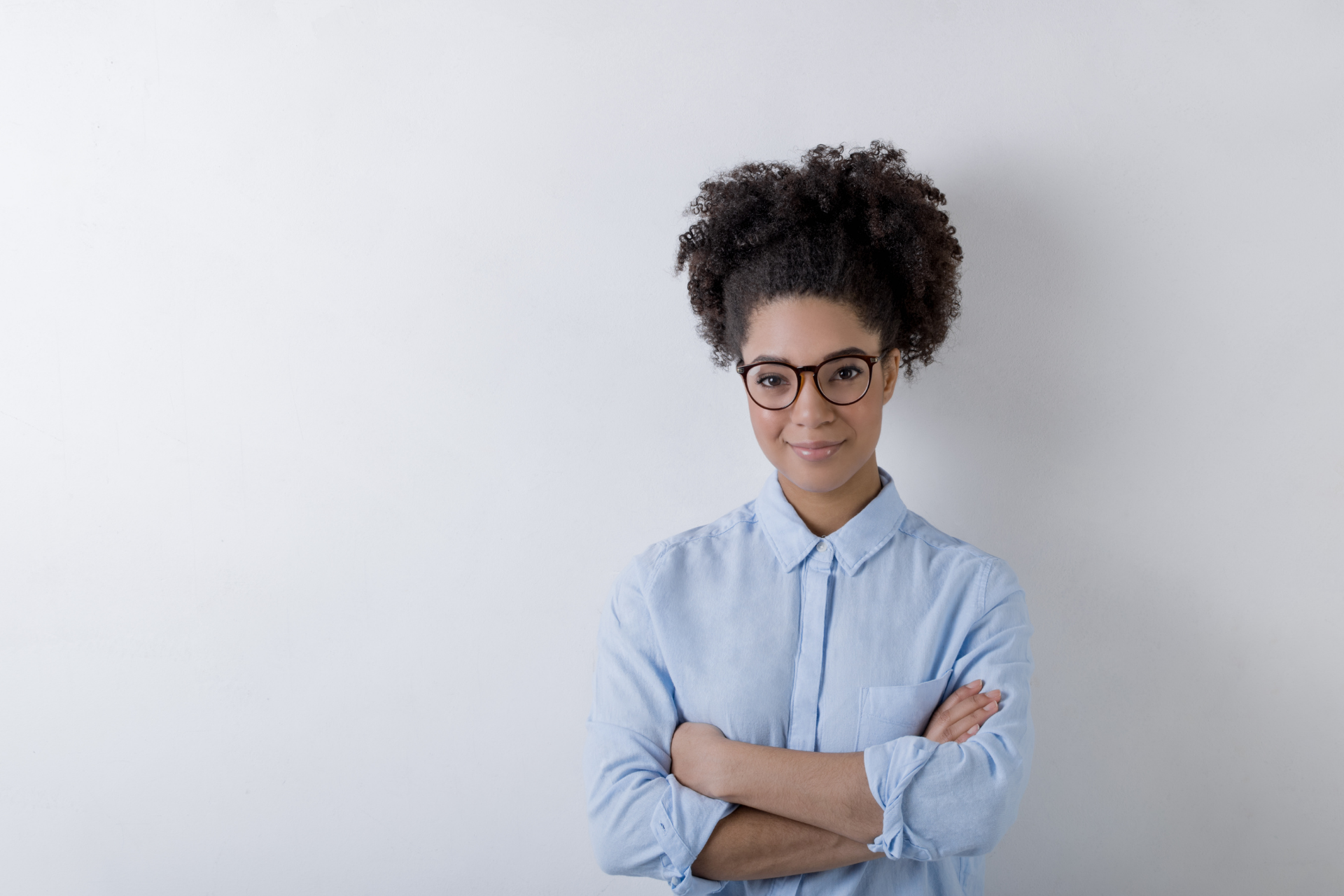 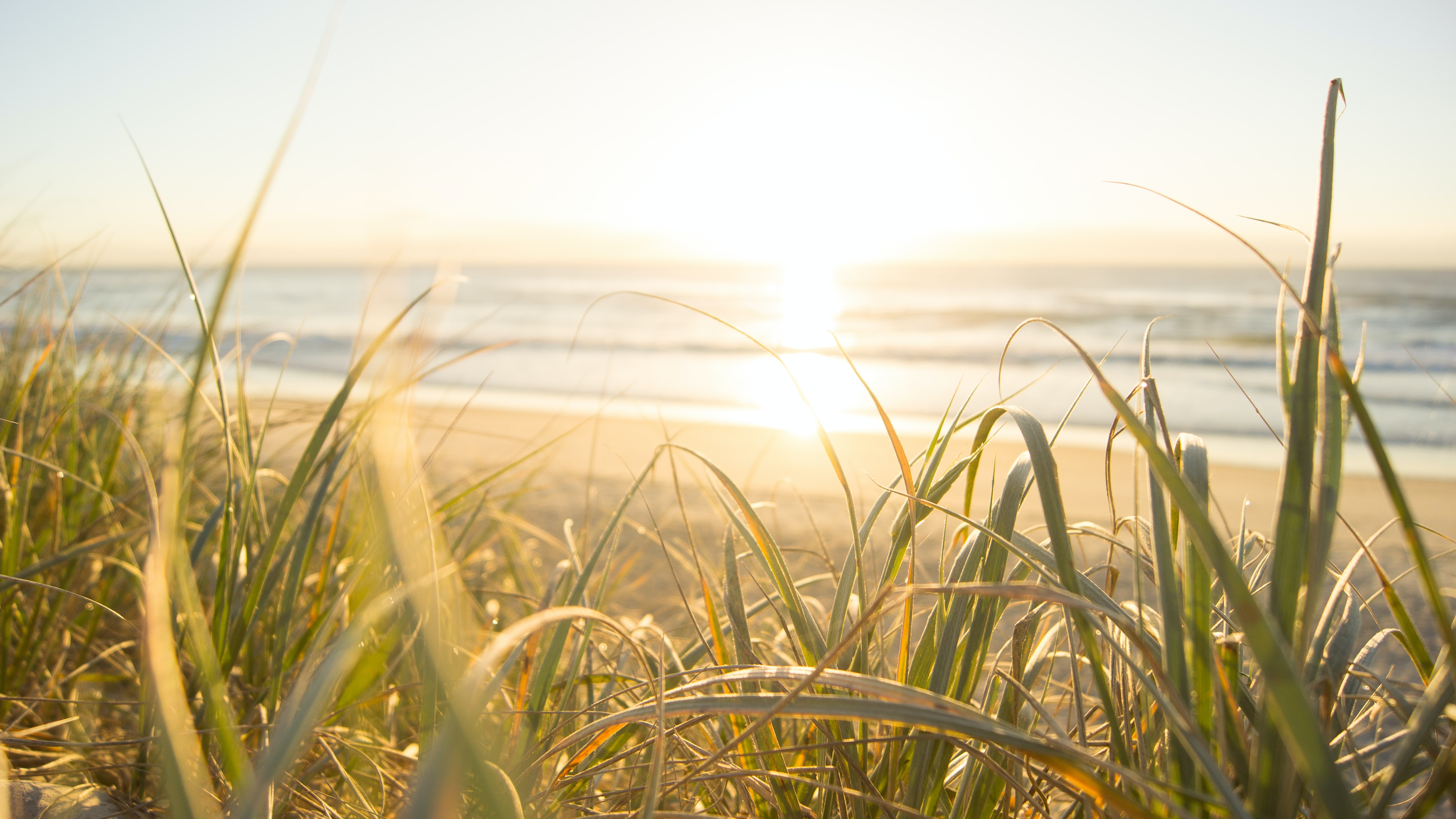