Being at the leading global event for the travel industry, I had full focus on networking and business. The World Travel Market London generates more than £2.8 billion of business contracts between attendees. Now in its 37th year, this show attracts a global audience that shapes the travel industry on its own. 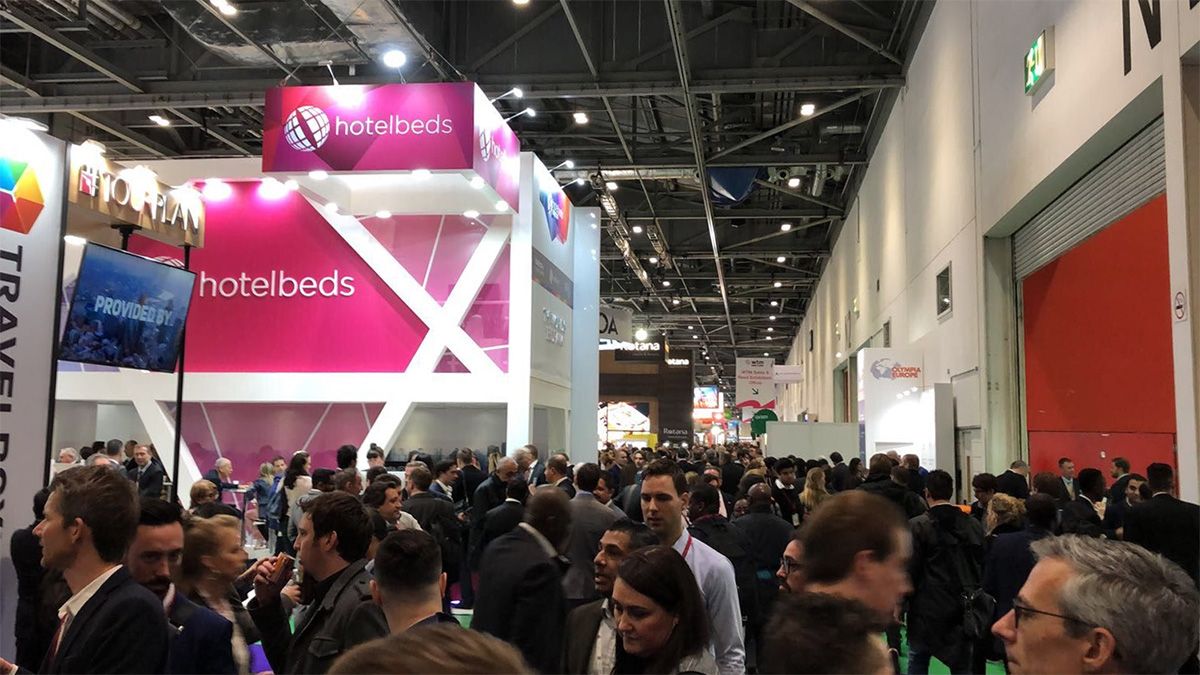 It was clear that many travel and hospitality professionals closed its doors on 2016 with a sigh of relief. Low oil prices, dramatic political changes, and unstable geopolitical factors have all had a significant impact on the industry. So for many, 2017 was warmly welcomed.

Here are some great snapshots taken out of the WTM content which I collected during my visit:

While the big brands are still expanding their portfolio with luxury hotels, the likes of Airbnb are going from strength to strength. Consulting firm HVS estimated that hotels lose approximately $450 million in direct revenues per year to Airbnb. So successful, this is a trend that is set to continue well into 2017. Looking into the future, the expectations are that world’s sharing economy will expand nearly 12 times, to reach 300 billion dollars by 2025 as more businesses take a page from the playbooks of sharing platforms such as Airbnb, Lyft, and Uber.

The ‘on-the-go’ culture that is becoming prevalent worldwide, means that information has to be bite-sized, impactful, and engaging with a strong call to action. The use of Apps by the travel industry has increased rapidly and help today’s traveller to navigate, check in, and explore new destinations, accommodation, and experiences.

Take away: Each adult owning an average of four devices in the United Arabic Emirates, mobile is critical to the success of any enterprise looking to succeed in 2017.

Offering a ‘try-before-you-buy’ option, VR has become increasingly popular, as businesses such as airlines, hotels, tourism boards and waterparks integrate it into their marketing campaigns. While some would debate whether VR would be considered mainstream, its success very much depends on well-crafted, story-telling content as opposed to hard-hitting, branded sales material. A great example is Marriott International with its Travel Brilliantly campaign, which heavily focused on promoting destinations first. The chain has also pioneered VRoom Service, a first-of-its-kind guest service that allows guests to order inspiring virtual reality experiences to their rooms, created in collaboration with Samsung Electronics America.

Recommendations are still a huge part of the travel and tourism industry and social media plays a huge role in influencing purchasing decisions. Consumers are influenced by favourite celebrities and bloggers, who have amassed a huge following through social media. Today’s traveller can also actively participate with functions such as 360-degree videos and live broadcasts such as Periscope, all of which give a new sense of immediacy. In addition, video content is still expected to dominate social media. In fact, by 2019, 80% of all Internet traffic will be to video, with videos averaging 62% more engagement than photos.

A big thank you…

That is it; World Travel Market London 2017 has come to a close. Thanks to everyone who attended, networked, organized the event and we look forward to seeing you again in 2018. 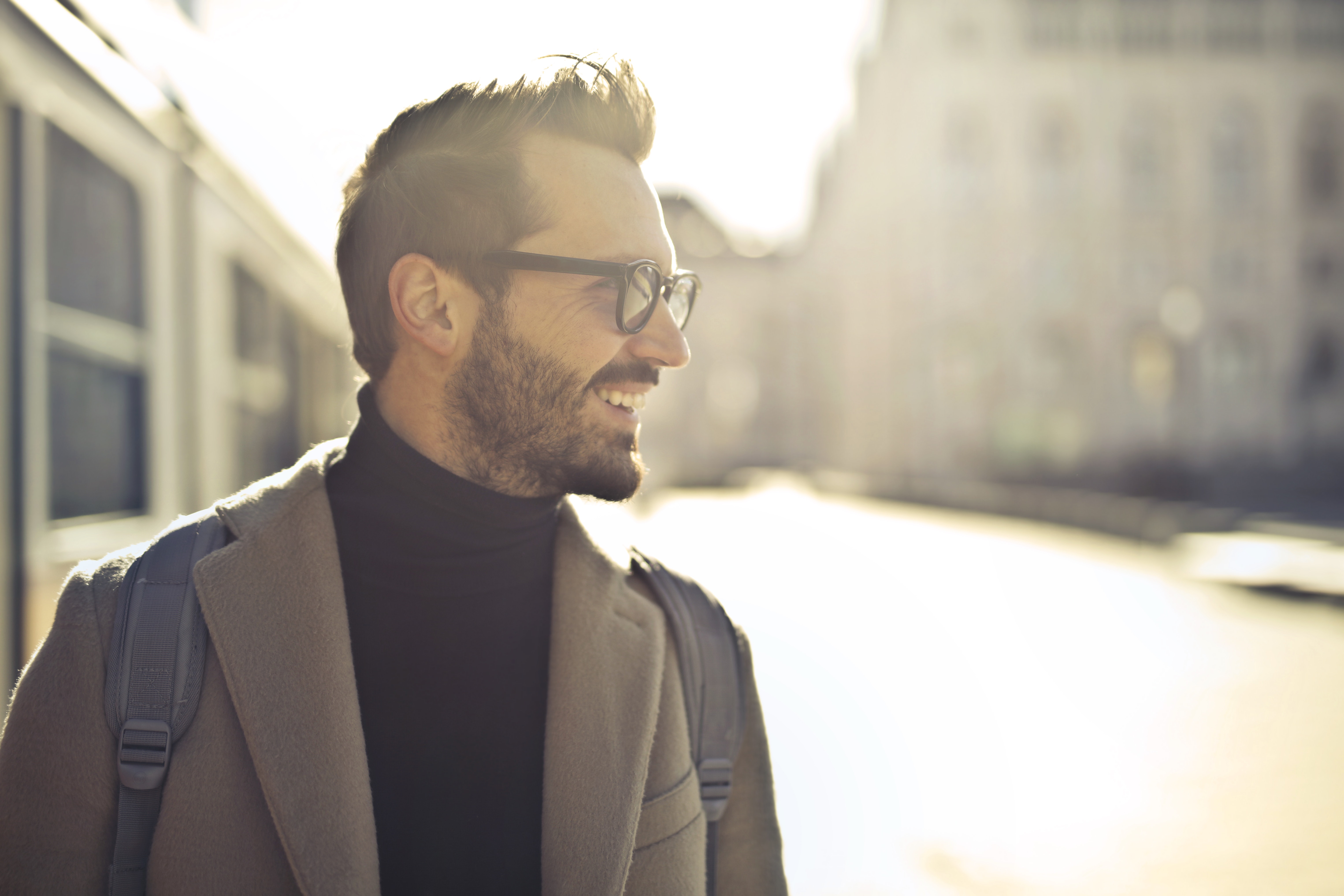